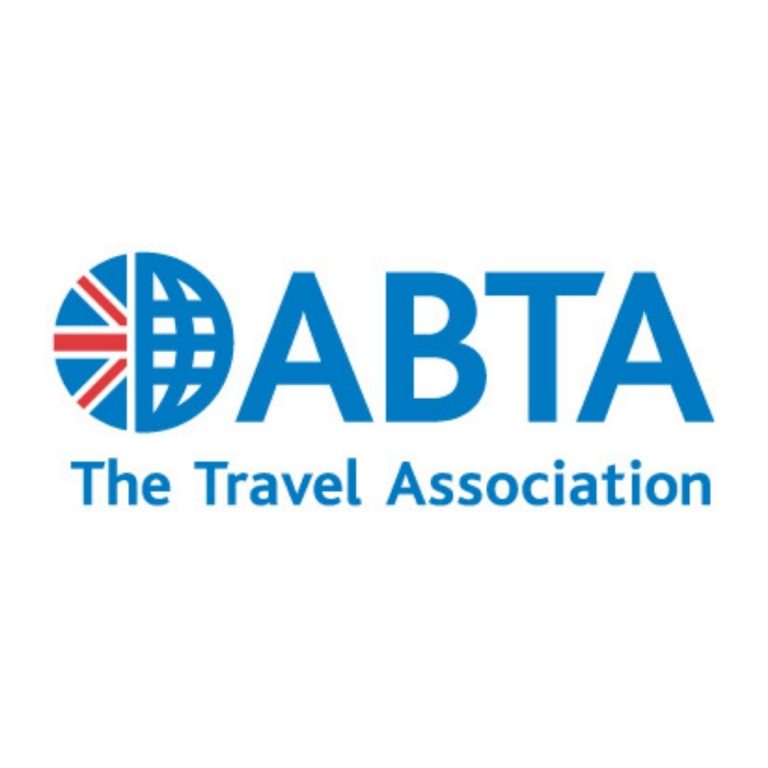 After multiple system updates and with more staff working remotely, ABTA noticed that records were being duplicated between 2 and 15 times within their CRM system causing inefficiencies within the business. ABTA required a solution that would deduplicate and cleanse data autonymously.

DQ Global took the time to understand the project and provided the necessary support to help us achieve our data quality goals. We now have a clean CRM system and the necessary procedures to ensure that our data is maintained effectively.

ABTA Ltd is a trade association for tour operators and travel agents with over 1000 Members. We offer advice and guidance to the travelling public as well as leading the travel industry in supporting high service standards by our Members.

With changes to the working environment, more employees working from home and system updates, ABTA found that many new records entered in their CRM were duplicated several times upon saving. This resulted in some contacts being saved into the system up to 15 times.

Due to Dynamics only allowing 2 records to be merged at a time, manually cleaning the data became laborious for ABTA employees and ABTA were losing 1 working day a month to fixing this data management problem.

With many employees working from home, some forgot to follow the correct procedures in checking whether records already exist on the system and as a result, lots of duplicate accounts and contacts were created.

The duplicates created caused issues with ABTA’s website, marketing and system integrations as some members were unable to access areas of the website and missed important updates and notifications that required their attention.

ABTA first became aware of the issue when members called to say they could not access their member area. The ABTA team were also contacting an usually large number of members who had missed their case and complaints notifications.

In some cases, files and records were being stored and tracked against the wrong accounts and the synergy within the company was disrupted. This caused user frustrations as colleagues were unsure as to where to find the documents/information they needed to speak to members and customers.

ABTA used DQ Perfect and Merge to identify all duplicate records and found just over 3,300 in total which were easily merged within Dynamics 365.

In cases where there were more than 5 duplicates for each record, Perfect & Merge easily identified and combined them to create a master record.

As a result, P&M enabled ABTA to take control of their data and they now have accurate results in their reports including the number of member contacts, engagement levels and website registrants. It has meant that users trust the reports being exported and the marketing team has streamlined operations.

Previously, ABTA would run a CRM report once a week to see what duplicates were on the system. These records were then manually merged, costing ABTA 1 working day each month to sift through and combine records.

DQ Perfect & Merge has now automated this process and cuts out the need for manual merging. In addition, a ‘merge session’ can be run to find duplicates each day, rather than having to rely on users to notify a member of the team as and when they occur.

It has been really smooth working with the team at DQ, especially Conor who held several tutorials with us when we had a change in staff handling the system, and he was on hand to answer any questions that we had. Whenever we contacted the support team with any issues, they were always quick to respond and resolve the problems in good time. The system is straight forward to use once you familiarise yourself with it.

About Us
The DQ Difference
Meet the Team
Let's Talk