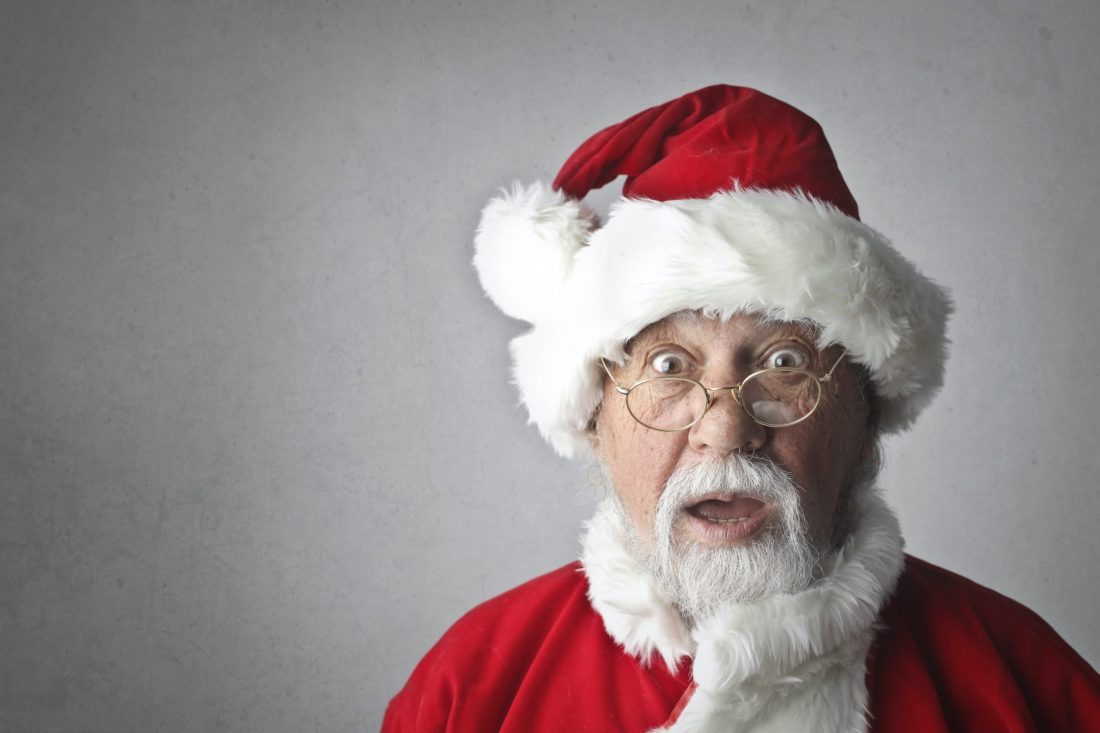 ‘Twas the night before Christmas when all through the house. Not a creature was stirring, not even a mouse…

However, all was not quiet at the North Pole as operations erupted into chaos.

As the Elves in the Logistics Department wrapped presents and prepared them for delivery, they noticed that their database contained poor quality data which had severely decayed since last Christmas.

As a result of the bad data, Martha Smith was set to receive Martha Smyth’s bike, Chrissy would have received coal when she had been good all year and Nigel was about to receive Nigella’s hair straighteners, but Nigel is a (male), and b (bald)!

A Meltdown at the North Pole

With incomplete names, wrong addresses and a jumbled ‘naughty and nice’ list, the North Pole was in complete meltdown.

Santa Claus was in despair. After an awful 2020, he was not going to let Christmas be ruined.

He called an emergency meeting with the Board of Elves at Christmas Inc to determine what went wrong and how to fix it.

After analysing the data in their CRM (Child Relationship Management) system, the Board of Elves found 4 common mistakes within their data.

With the UK government abolishing stamp duty this tax year, many children moved to a new house. The Elves working in Data Management worked from home for most of the year, and as a result, company-wide data management processes were not being followed correctly and address updates were not carried out.

Even those whose details were updated still encountered problems due to incomplete addresses. Does Martha Smith live on Hampshire Road in Southampton or Southampton Road in Hampshire? Who knows!

At 1,750 years old, Santa’s eyes are not what they once were and as a result, he misread and misspelt many children’s names on his naughty or nice list.

Due to elf error, (because they were Elf taught and didn’t know the full Elphabet), Chrissy, who had been extremely good by sanitising her hands, wearing her mask, and attending her school’s Zoom lessons would have received the lump of coal meant for Chris.

While Santa appointed an Elf responsible for data, he and the rest of the Board of Elves never took responsibility for the assets, and as a result, standards started to slip, and processes began to fail.

The final problem the Board of Elves found was that a handful of children’s names were duplicated in the CRM system.

This confused the Elves working in the Logistics Department as some households with only 1 child living there appeared to have 2, 3 or sometimes 4.

Once Santa and his Board of Elves determined what was wrong, they approached the Elves responsible for Data Quality and asked for their suggestions as to the next steps.

The Head of Data suggested implementing a data management tool to help cleanse and merge Christmas Inc’s database, so that is what they did.

With powerful fuzzy matching capability, all records were compiled into a Single Child View (Single Customer View in CRM terms) within hours, and the Elves knew exactly who was on the naughty or nice list and where presents should be delivered to.

Once the data was sorted, the Elves in the Logistics Department continued wrapping presents and preparing them for delivery.

Thankfully, Christmas 2020 was not ruined, however, it was a narrow escape.

If measures were implemented too late and children received the wrong presents or no presents at all, Santa Claus and Christmas Inc’s reputation would have been tarnished and they would have made front-page news.

To avoid this happening in 2021, Christmas Inc also implemented data management training and procedures to ensure that the data in their CRM system remained intact and a Christmas disaster of this scale would never occur again. 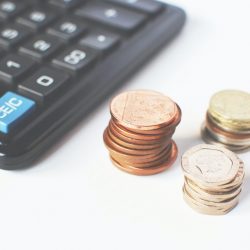 DQ Global Donates IT equipment to Support Schools in Need

We use cookies on our website to give you the most relevant experience by remembering your preferences and repeat visits. By clicking “Accept”, you consent to the use of ALL the cookies.
Cookie settingsACCEPT
Manage consent

This website uses cookies to improve your experience while you navigate through the website. Out of these, the cookies that are categorized as necessary are stored on your browser as they are essential for the working of basic functionalities of the website. We also use third-party cookies that help us analyze and understand how you use this website. These cookies will be stored in your browser only with your consent. You also have the option to opt-out of these cookies. But opting out of some of these cookies may affect your browsing experience.
Necessary Always Enabled

Any cookies that may not be particularly necessary for the website to function and is used specifically to collect user personal data via analytics, ads, other embedded contents are termed as non-necessary cookies. It is mandatory to procure user consent prior to running these cookies on your website.