Twas the night after Christmas: A Data Disaster

‘Twas the night after Christmas, when all through the house, all creatures were stirring, even the quiet mouse…

As seemingly endless letters of complaint raced to the North Pole and countless presents were being returned; the Elves were confused, how could everything have gone so wrong?

The North Pole was in chaos! Nobody knew where the returned presents should go, nobody knew how to take the extra gifts delivered back from children and worst of all fingers were starting to be pointed!

Father Christmas was heartbroken as he sat in his office in despair. He decided to check his naughty and nice list not once, not twice but for a third and final time. Upon reading through the lengthy handwritten list he noticed a problem. Some addresses had two children asking for the same gift, their names were very similar only with slight differences in spelling!

Upon further inspection, Father Christmas found countless errors in his list! The names, addresses and gift allocation of many of the children in his list had become muddled, the list was tormented by duplicate data, misspellings, entry mistakes and many more data errors!

At last the root cause was found, Father Christmas’ CRM system, his naughty or nice list, had failed him! Father Christmas sat up in his chair, gulped the rest of his hot chocolate and raced to his naughty or nice facility. Luckily the list had been backed up on the North Pole computer servers. He gathered his top data elves and explained to them what had gone wrong. A data task force was assembled and the elves decided that Data Management Software must be implemented to save Christmas!

With the correct software and data management tools, the naughty and nice list was error free in a matter of hours. With fuzzy matching technology, all duplicates were consolidated into a single child view, (Single Customer View in CRM terms). The Elves at the North Pole now knew exactly where presents needed to be and who they needed to be delivered to.

Whilst all children eventually received the presents they deserved, Father Christmas’ reputation was damaged and Christmas spirit was at an all time low. Huge amounts of resources were wasted as some presents could not be retrieved from naughty children who kept the extra presents delivered. On top of all this, the elves were now behind on their efforts making toys for next Christmas!

All of this could have been avoided if the correct data management principles had been followed in the first place.

Despite all this, Father Christmas armed with a clean and powerful database that he can trust, is confident that he can deliver everything and more next Christmas, exceeding all expectations and all with the magic of a clean, effective and efficient naughty or nice CRM system. 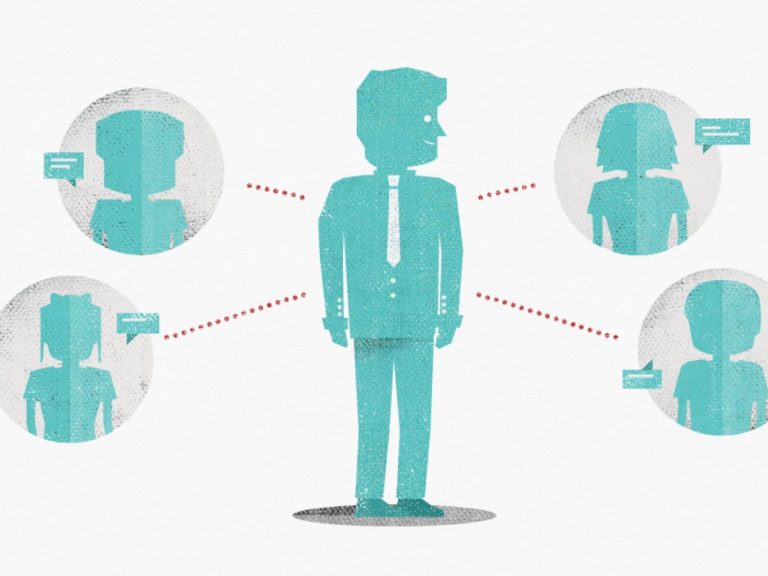 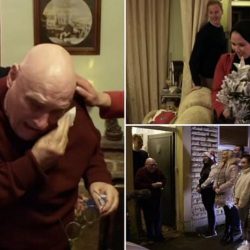 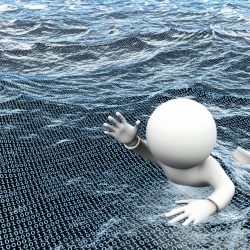 Drowning in Data but Dying of Thirst