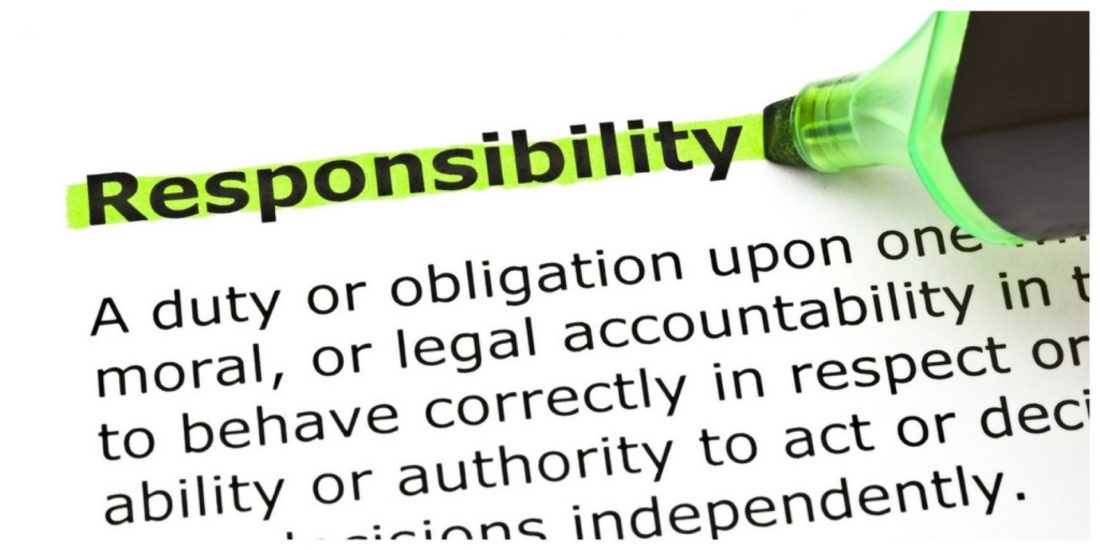 We all know the phrase “with great power comes great responsibility”, what most people are unaware of is that data is the new world power.

All over the world, across multiple industries, businesses and individuals alike are beginning to harness the power that good data can unlock.

Data is however a tool, if applied correctly you wield the power to revolutionize your business. Used incorrectly it can have disastrous effects. It therefore is your responsibility to be the master of your data.

The Golden Record – your weapon of choice

Big data seems to be the buzz word at the moment, with almost infinite ways to collect data and even more ways to apply it, it’s easy to feel overwhelmed. However, fear not because the way you manage this data can turn it from a garbage heap to a goldmine with relative ease.

Within the world of data management, there is a concept called ‘The Golden Record’. According to whatis, the golden record is a single, well-defined version of all the data entities in an organizational ecosystem. It is also known as a single version of the truth (Single Customer View), as it gives you a single record with the purest and most complete set of data.

By making sense of your data to create a Single customer view and creating a golden record for each database entry, you will be well on your way to data mastery, thus ensuring you are prepared for the new GDPR regulations that are coming into force in May 2018. Data cleansing software or master data management software is often the first port of call in achieving this.

In order to create a single golden record, duplicate records must be matched and merged into a single place. This involves various intelligent processes.

Various smart rules must be set in place so that software can iterate through the database and identify which records are actually duplicate entries. The most common example which causes error in a system is when a person is entered into a database twice. Each entry however, with slight variations of the same name.

Consider the instance below:

With the use of fuzzy matching software and various other intelligent processes it becomes clear that these two records are in fact the same person. Rob is an abbreviation of Robert, the last name is Smith in both cases, the first five digits of each phone number are the same and the postcodes are very similar. Good matching software will have a wide variety of intelligent tools available in order to identify matches in the database.

Now that the records are matched, the next step in the process is Merging.

In order to create the coveted “Golden Record”, a single accurate version of the two records above must be created.

Likewise the software will know that Rob is an abbreviation of Robert, so Robert would be used.

Lastly, because both postcodes are in the correct format, a series of Verification, Validation and Authentication steps could be employed in order to work out which postcode is correct. However, for the sake of this example we will say that the owner of the data base trusts record 1 because it is from a more trusted source. Thus the postcode and home number from record 1 will be used in the “Golden Record”.

After these rules have been applied, the records above are merged into one:

This is known as the “Golden Record” it is complete and accurate.

With all of your records in this format, you will thus unlock your data allowing numerous benefits such as: increased customer satisfaction, less wasted money, reports can be created on accurate data, GDPR Compliance and finally trustworthy decisions can be made based on trustworthy data. 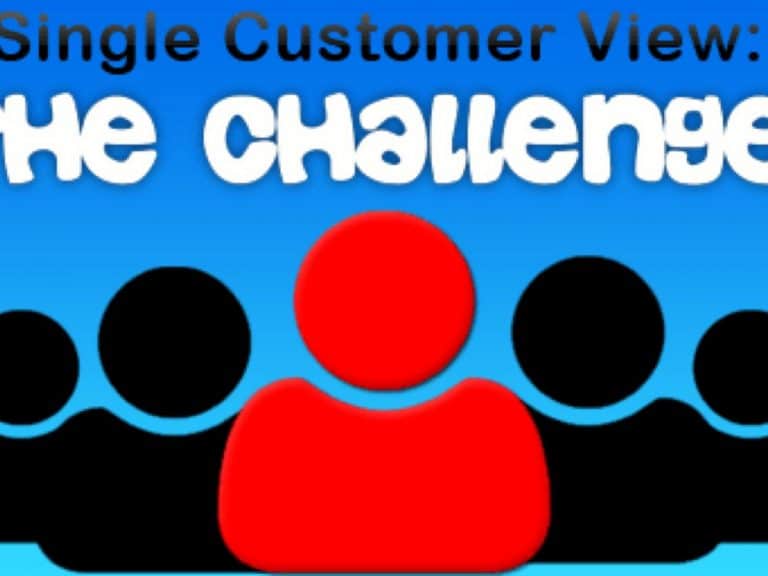 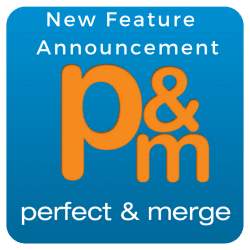 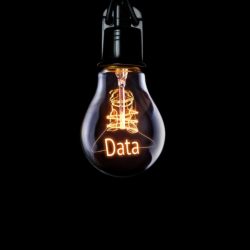