How Big Data Can Help You Close the Deal 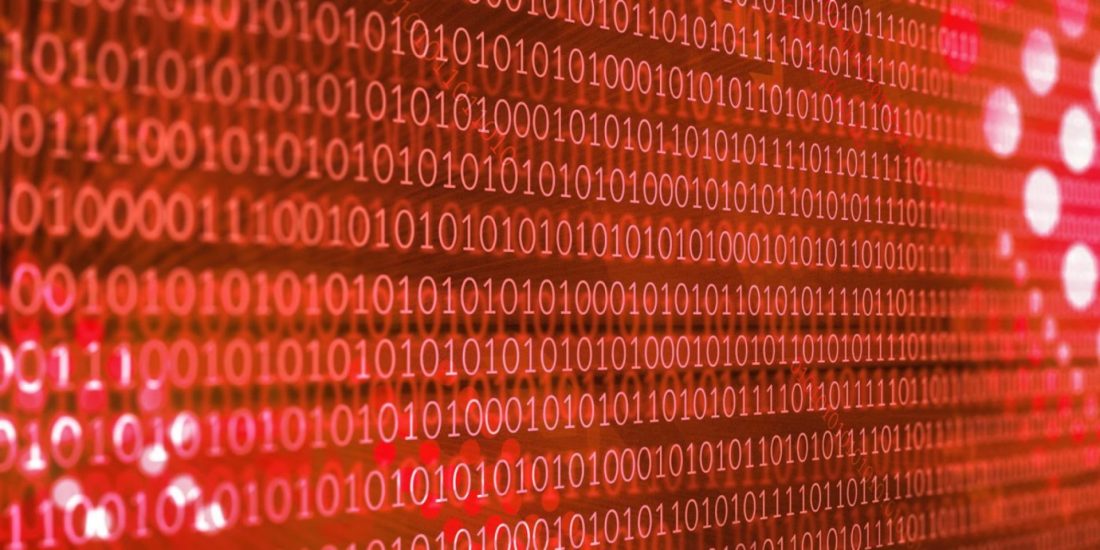 How Big Data Can Help You Close the Deal

When it comes to improving your sales strategy, you could take a cue from the big guys in IT – companies that have the resources to experiment with new and exciting tactics. Dell is just one company that has used the massive amounts of data generated by customers to improve its profits, combining big data with small to create the ultimate single customer view.

What Is Big Data?

Big data is the data that we all generate every day. We’re constantly churning out information, pumping it onto the internet, publishing it online and recording it on social networks. Big data is a buzzphrase for the information that surrounds us every day.

And big data is really, really big. According to industry think tank IDC, the world now generates more data in 24 hours than existed in the history of planet earth up to the year 2000. If you want to put a figure on it, it was 2.5 quintillionbytes daily. Now it will be far more.

Clearly this amount of data can be used as a goldmine of information for businesses around the world. But in its raw, unprocessed state, data can be more of a hindrance than a help, and the single customer view is no use if it doesn’t assist each department in achieving its objectives.

The secret to leveraging big data is to think small. Extract what you need, filter, process, deduplicate, merge and refine, then combine it with what you already know. The results can be surprisingly powerful.

In 2012, IT manufacturer Dell used big data to boost its revenues. The challenge for Dell was simple: it needed to pool data relevant to its sales department, identify leads and discover patterns in buying behaviour.

For Dell, data cleansing was key. It needed clean data about its leads so that its sales staff could approach them confidently and communicate effectively. It also needed to do background research online, so its data had to be free of errors that would have interfered with research. And salespeople needed to know who to speak to at any given business for the best chance of making the sale.

Dell used big data and its own internal data to inform the project. It worked with an analytics company to process data from a range of sources, including public databases and social networks. The amount of information that be gleaned in this way is vast.

By combining this big data with Dell’s own CRM data, the company could turn figures into facts.

A Successful Use of Data

Dell’s return on assets was 6 per cent in late 2012, after the project ended. That’s more than two and a half per cent higher than its peers in the market (including formidable opponents like Apple, Samsung and Microsoft).

The success of its big data experiment proves that information is power, but that information on its own is useless. In order to harness the power of data – whether it’s big data, or data from your own CRM –  the data needs to be processed, cleansed, merged and combined.

But more importantly, it needs to be used selectively so that each department gains useful insight and can benefit from the single customer view. 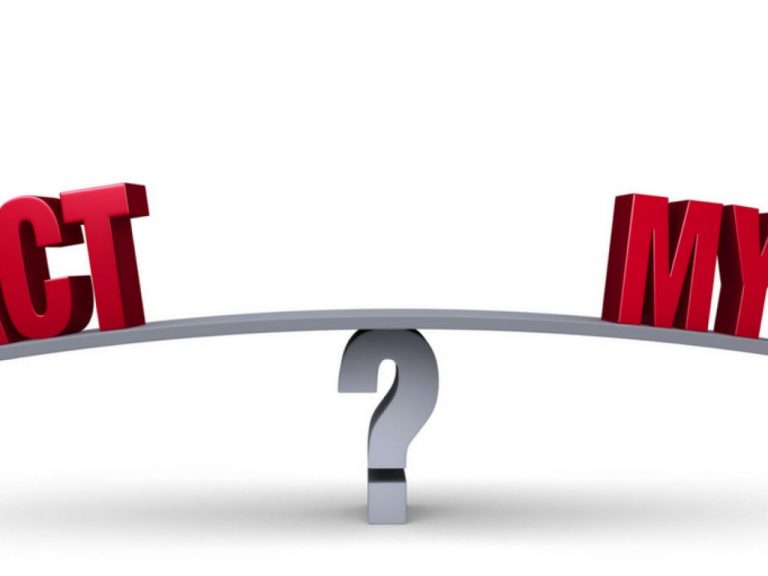 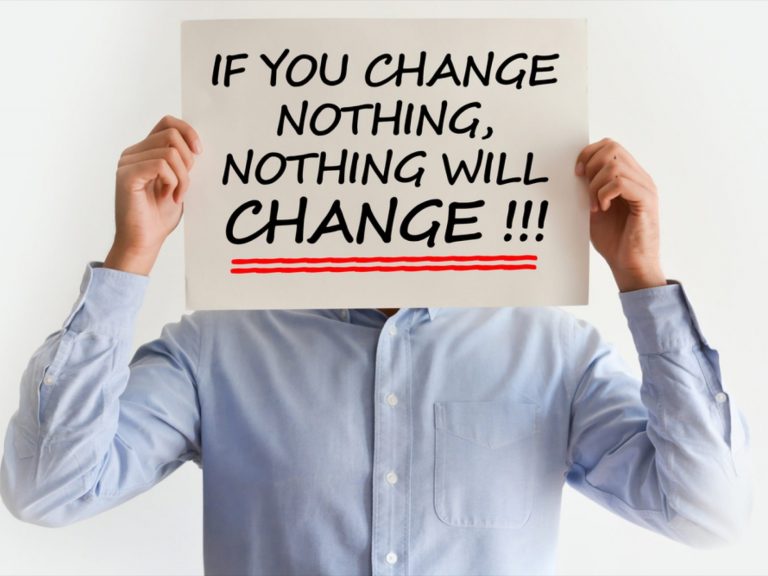 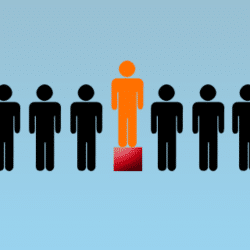 Why Bother With the Single Customer View? 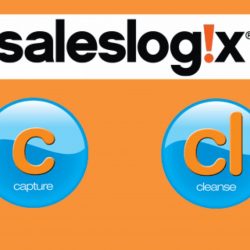 How to Cleanse Your SalesLogix Database